The layout methods and changes in custom jewelry packaging design are endless. According to our many years of practical experience, some commonly used layout types can be summarized as follows:

The symmetrical composition can be divided into up-down symmetry, left-right symmetry, and other forms. The visual effect is clear at a glance, giving people a sense of stability and calm. The arrangement, distance, shape, and other factors should be used in the design to cause subtle changes.

Repetitive patterns are arranged using the same or similar visual elements or relational elements, which are very similar to continuous patterns in pattern design. The repeated arrangement produces a pure sense of unity, and the effect is stable and solemn, which can leave a deep impression on the vision. On the basis of repetition, slight changes can produce a variety of effects and increase the sense of richness. For example, changing a few basic visual elements or relational elements; another example is that the basic shapes gradually change from large to small in the direction of up and down, left and right, and oblique lines, giving people a sense of profound spatial movement. 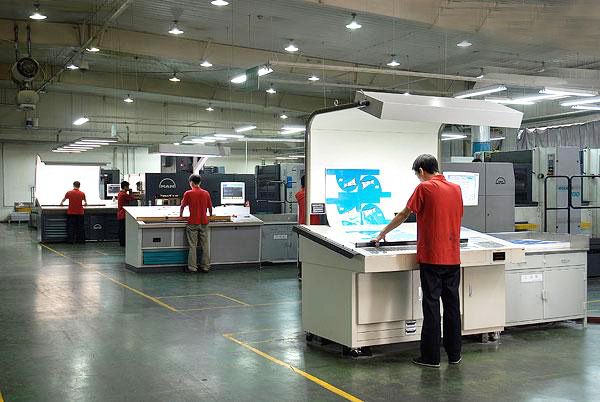 Use the wireframe as the skeleton to arrange the visual elements in an orderly manner with an elegant and clear style. There must be multiple changes in the specific arrangement to prevent being too rigid and sluggish.

Interpolation is a composition method in which a variety of graphics, text, and color blocks are interspersed, embedded, overlapped, and interlaced. A variety of contrasts for a sonorous effect that is rich in character, organized, and varied. When organizing the organization, the formal principle of contrast and coordination should also be constantly used to seek uniformity in chaos and change in balance.

The homogeneous layout has the basic tone of horizontal parallel, vertical and oblique repetition, and obtains contrast in uniformity and levelness. This kind of layout is generous and simple, and it is a more commonly used form. In the composition of a single direction, it is generally necessary to pay attention to properly handle the changes in the relationship between the upper, middle, and lower stages.

The central style is a composition method that concentrates visual elements in the center and leaves blank spaces around. The theme content is eye-catching, elegant, and concise. The so-called center can be the geometric center, the visual center, or the relative center required by the proportion. Pay attention to the proportional relationship between the center area and the display surface, and also pay attention to the shape changes of the center content.

Some elements are arranged obliquely to create a sense of movement, which is suitable for sports products and youth fashion products.

The corner composition is a method of placing basic graphics, text, and color blocks at the corners of the package, which has a clear contrast between density and density, which is conducive to attracting attention. Its visual effect is very powerful and very modern. . Dare to leave a large blank area during processing, and properly deal with the relationship between the blank part and the dense part.

Scattering is a composition method in which visual elements are distributed and arranged. The form is free and easy and can produce rich visual effects. When forming, it is necessary to pay attention to the cooperation of points, lines, and surfaces, and to create a sense of integrity through relative visual centers. There are many ways of layout design, and there are many ways besides the above ten layout ways. And each method is not isolated and often interspersed with each other. When customizing jewelry packaging design, it is necessary to follow a variety of unified form rules to produce rich visual effects 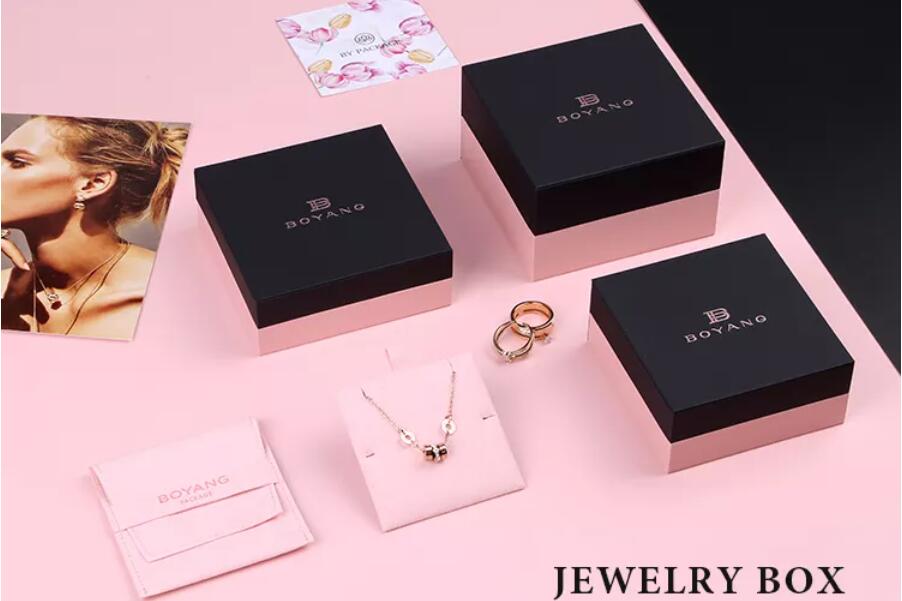 custom jewelry box for your product, make the jewelry box more in line with the product tempe... 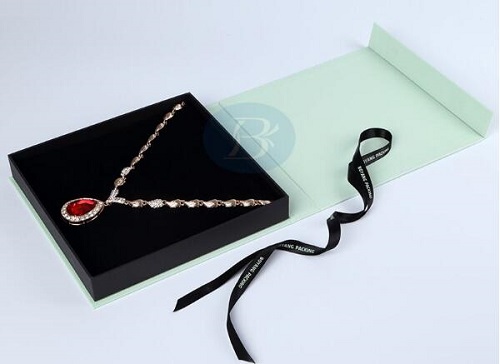 How to choose a jewelry pendant box? What are the requirements for a custom design?

Jewelry pendants are common ornaments, and I believe that every girl has a lot of jewelry. Ar... 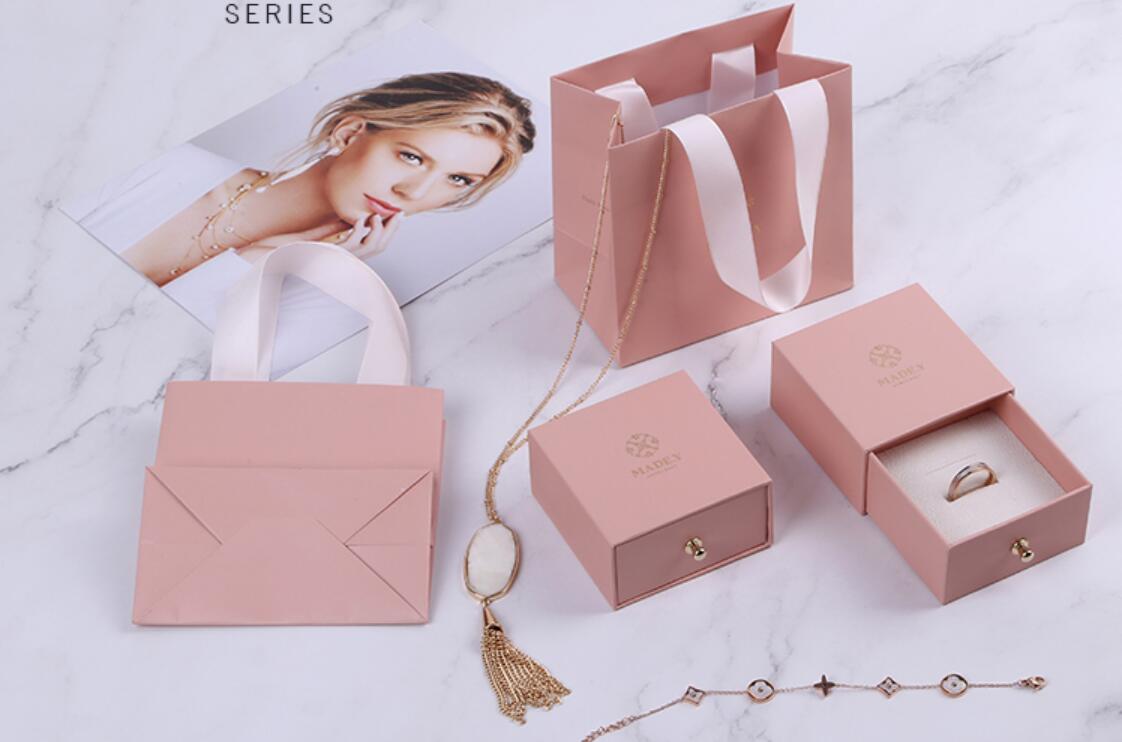 What are the morphological elements of jewelry packaging design?
Do you like it?1064
Read more 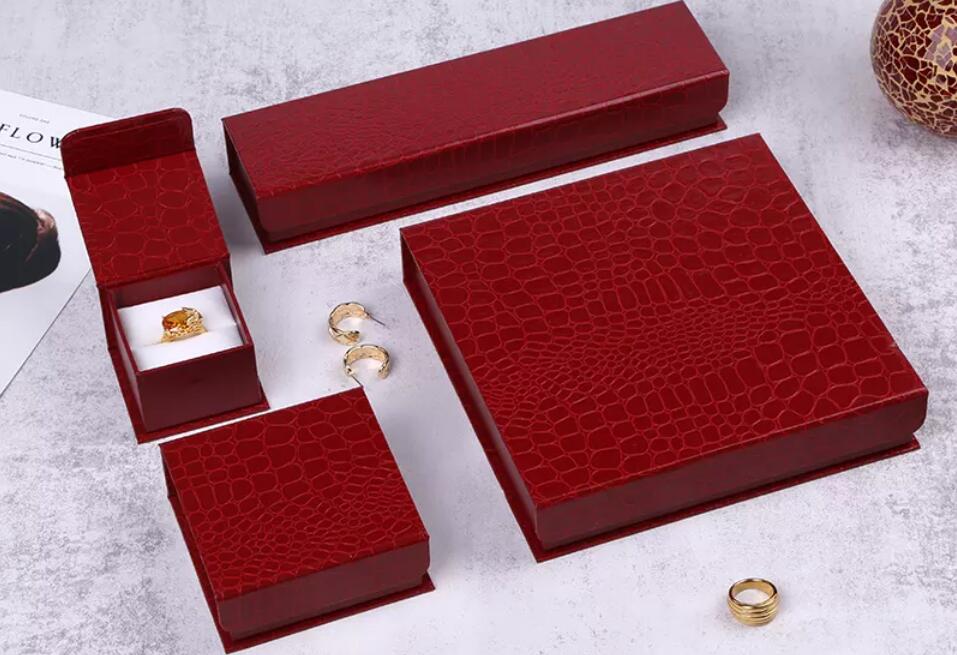 What kinds of materials are commonly used in jewelry packaging boxes?

Jewelry, as a precious gift, is generally used on important occasions, and whether the jewelry ...

Do you like it?1249
Read more
Technical Support: Magic Lamp